Cryptocurrency Mining on a Raspberry Pi (it’s fun….trust me) 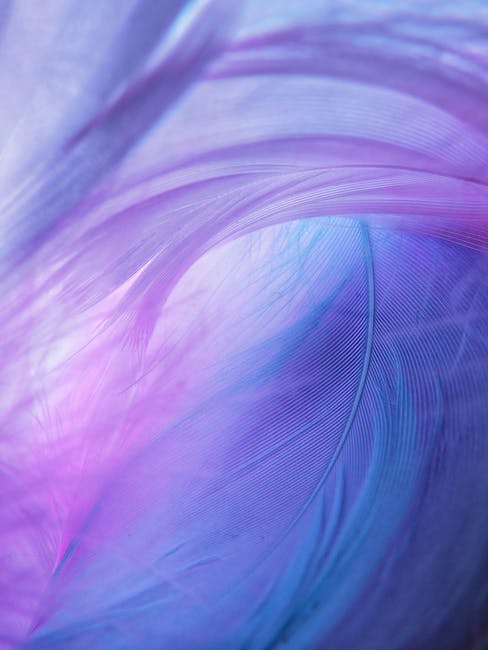