DEEPER NETWORK – Updated deep dive, DPR price and changes making it better than HELIUM and others 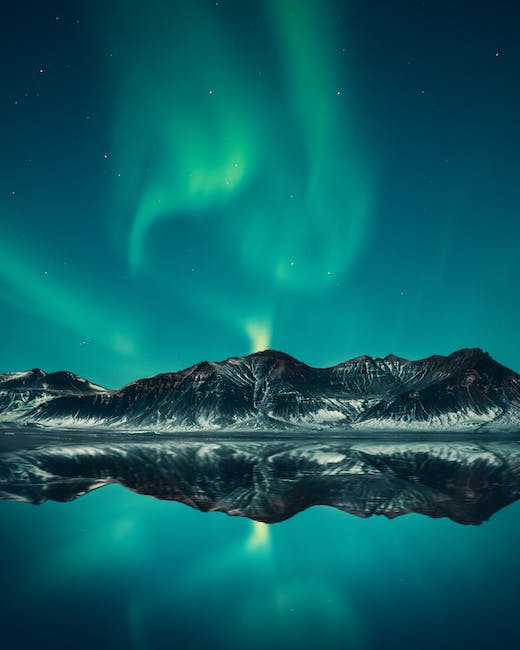